The history of Mont-Saint-Sacrement begins in 1946, when an alpine ski center was set up, where the greatest skiers from Canada and the United States would meet, under the direction of the great French skier. , Émile Alais. In 1949, this ski center became an inn, the Valcartier Ski Lodge. 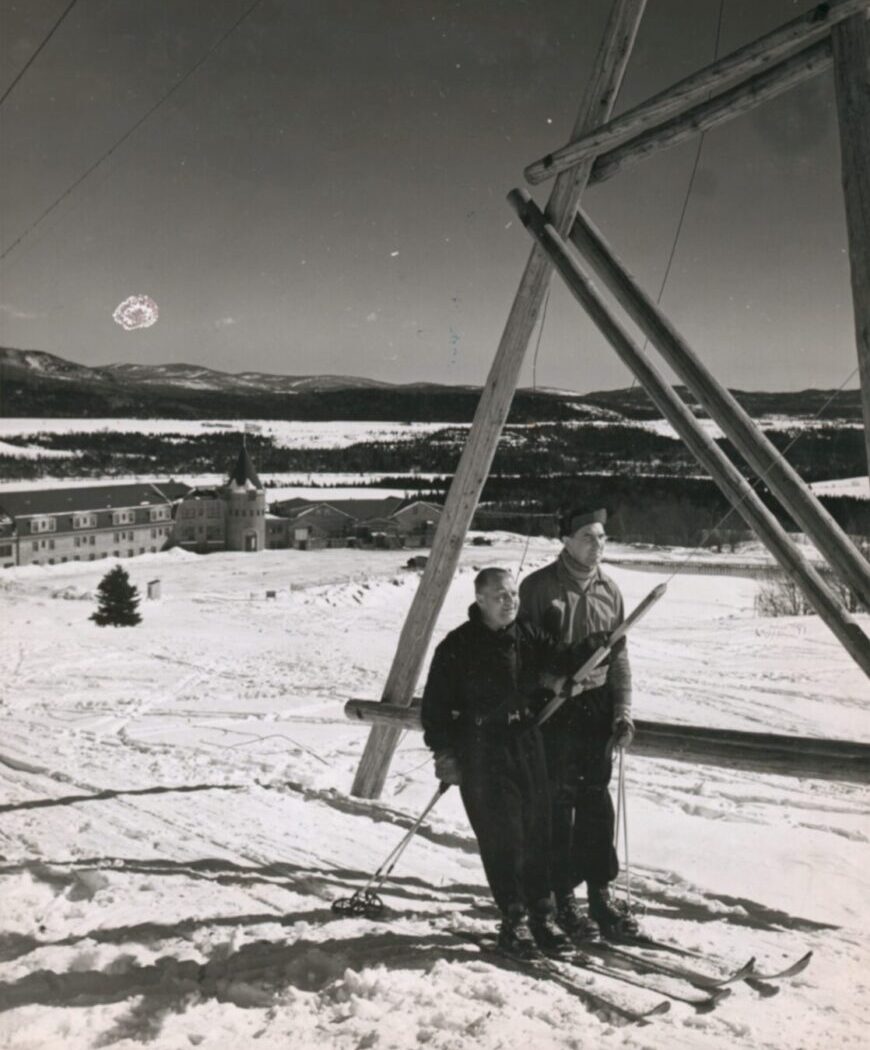 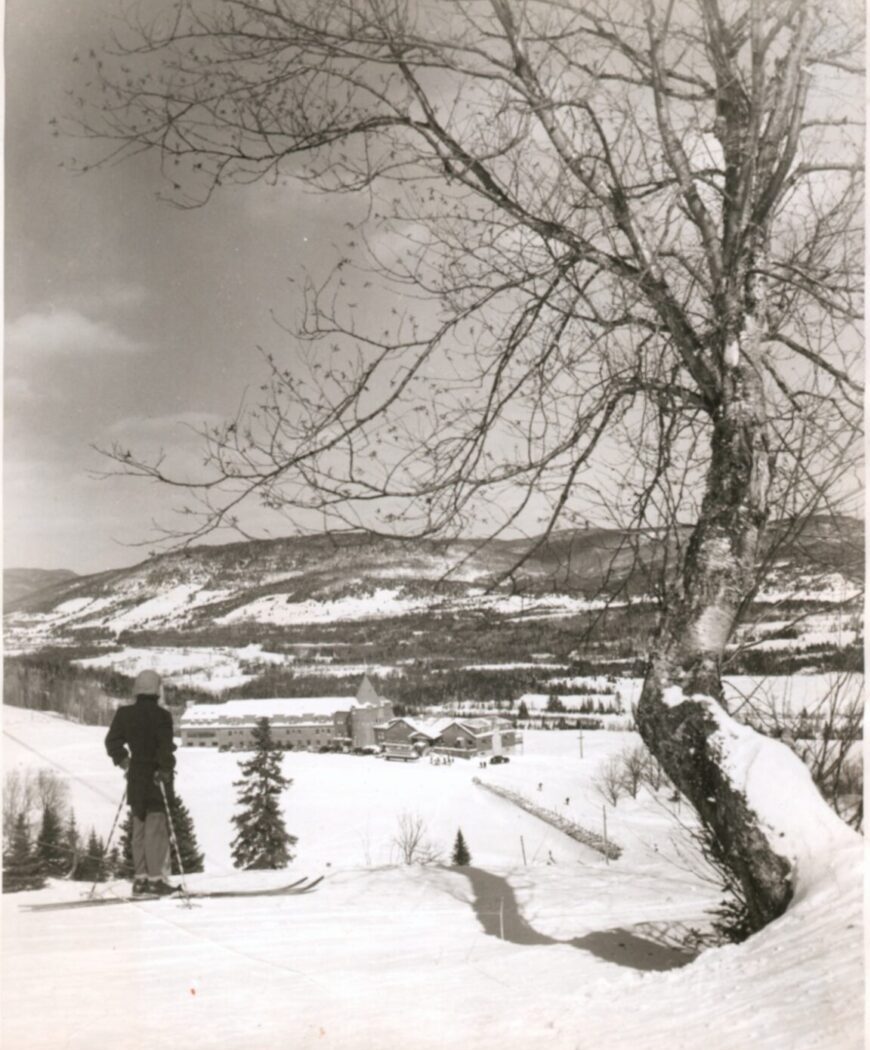 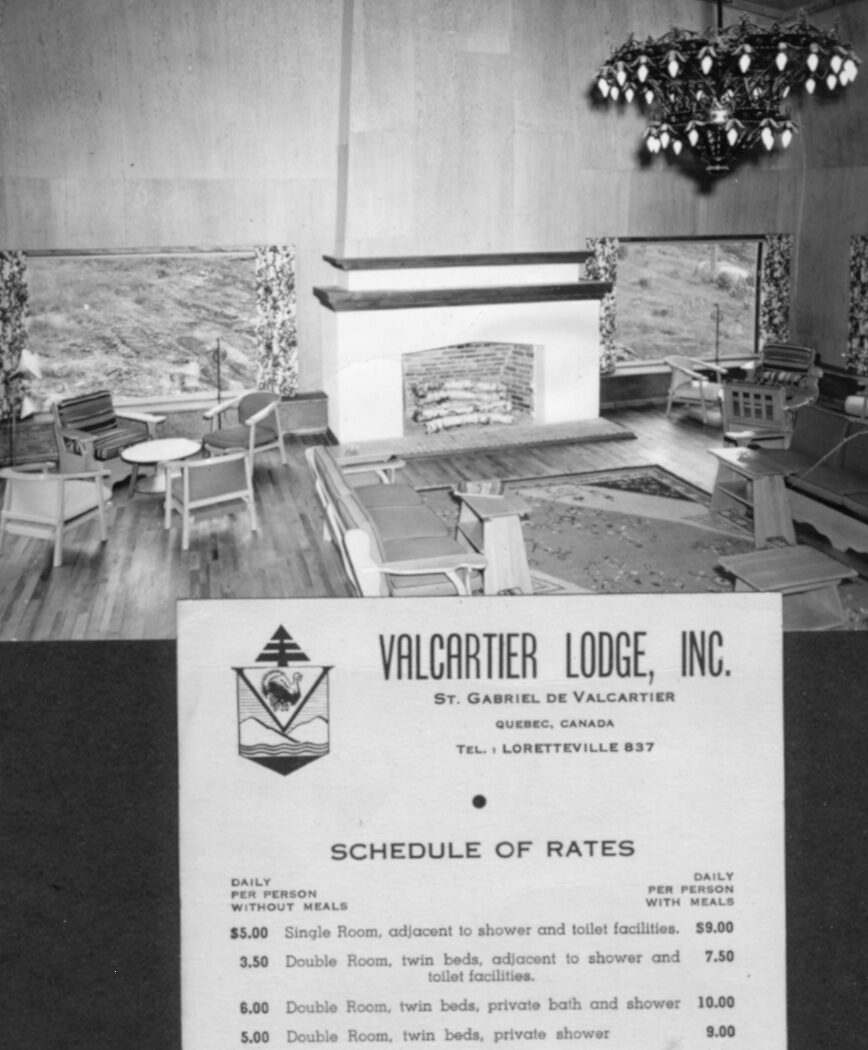 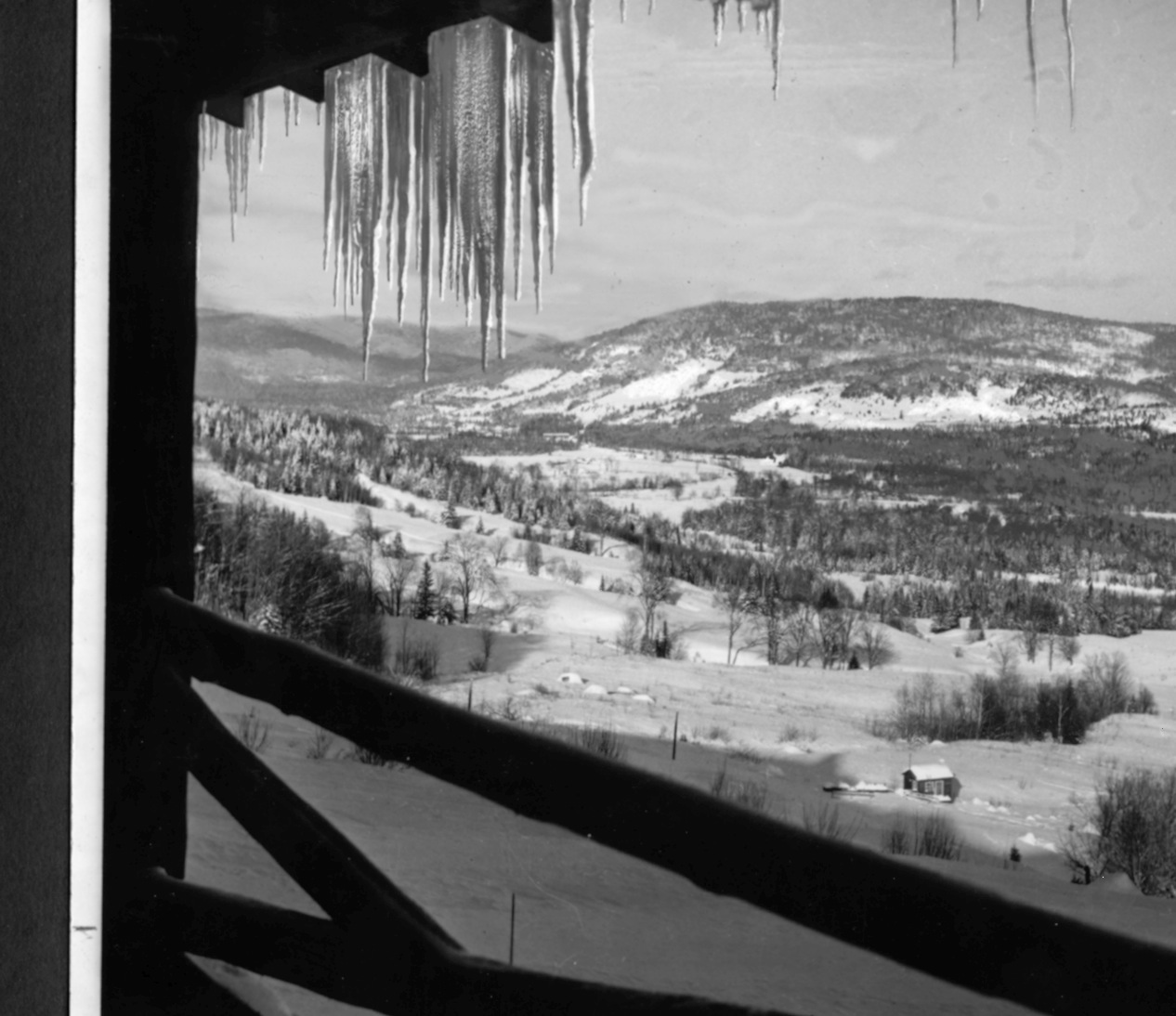 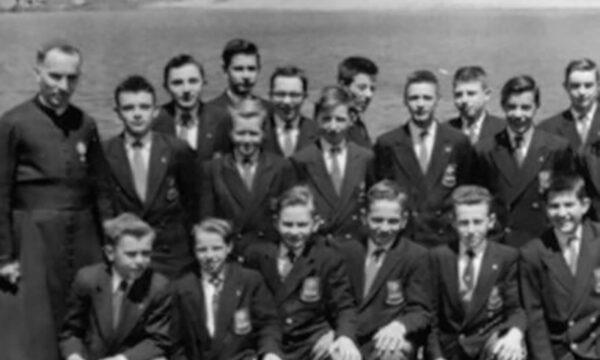 It was in 1955 that the religious of the Most Blessed Sacrament bought the Valcartier Lodge and founded the Séminaire Mont-Saint-Sacrement there.. From 1969, when the Quebec Ministry of Education officially recognized the Mont-Saint-Sacrement school as an institution of public interest, the number of students increased constantly, while the number of religious decreased. It was in 1982 that the corporation of the Mont-Saint-Sacrement high school was founded, which bought the establishment in 1985. Several expansions have been carried out over the years, ridership increased from 333 students in 1971 to more than 700 in 1999. Today, École secondaire Mont-Saint-Sacrement inc. is a private educational institution that welcomes 850 high school students, it offers an enriched general education program, an international education program, outdoor options, dramatic arts, music, plastic arts and multi-sports. The history of the Mount can be summed up in a few words: love of young people, faith in the future and going beyond. 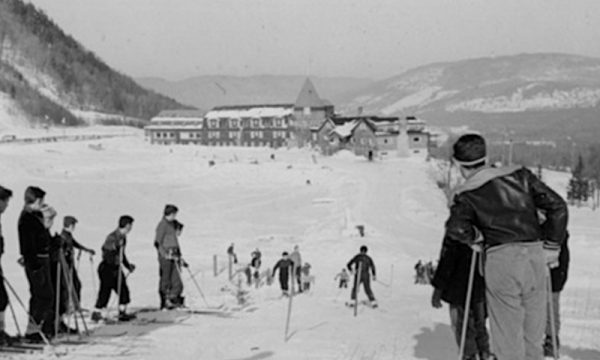 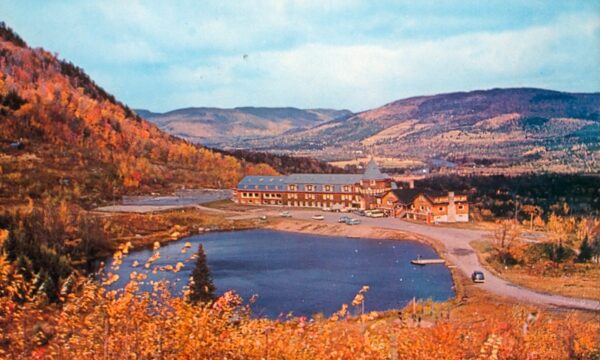 The private educational establishment was provided in 1982 with a hotel and outdoor center and began to operate under the name “L’Auberge du Mont”. This makes the areas formerly occupied by the “Valcartier Ski Lodge” available to groups, in addition to facilitating their access to all the other premises and services available to it: classes, gymnasiums, computer laboratories, auditorium. Today classified as a “4-star Holiday Center”, L’Auberge du Mont offers “all-inclusive” packages specially designed and adapted to the needs of its ever-growing clientele. 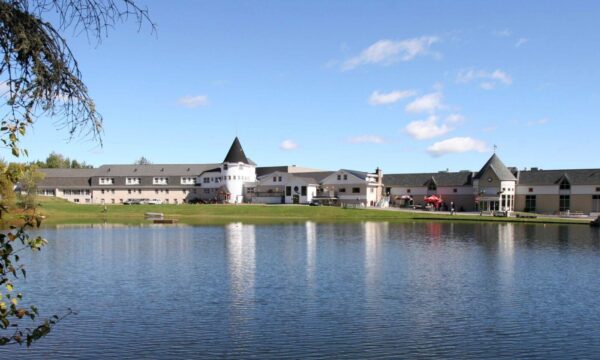 The Auberge du Mont, through its leadership, its resources and its educational orientations, intends to contribute to environmental education, by offering various educational stays adapted to the needs of customers in a unique natural environment.